A trip to the Brtnice ice falls

We will start a trip to the Brtnice ice falls in the village Brtníky (northwest 8km from Krasna Lipa). We can park the car for free on the square in Brtníky. Follow the green tourist sign to the former hunting lodge Šternberk or at the turnoff to the settlement Kopec (it is closer to the ice falls to Šternberk and for families with children the trip to Šternberk is pleasant even in winter). From the no longer existing Šternberk chateau, continue on the green to NP Czech Switzerland (when a lot of snow, with the pram you will drive a lot, very difficult) and after about 700m in the winter months, information arrows appear to the left of the ice falls (newly also marked – blue nature trail). If you are not cold, you can go back a long way through the settlement of Kopec, where you can have a snack even out of season in Inns U Oty.

Attention: Ice falls are most often formed at the end of cold winters with snow cover, usually February, March.

The most famous of the so-called. ice falls cave of Fairies. Tip for a trip to Fairy cave here. 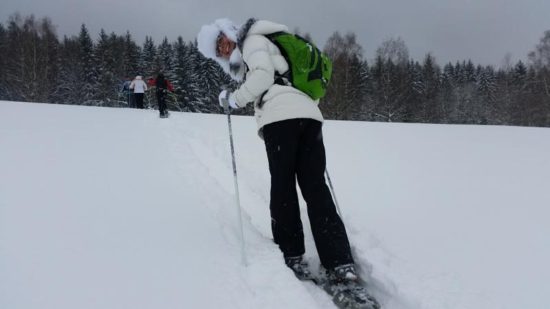 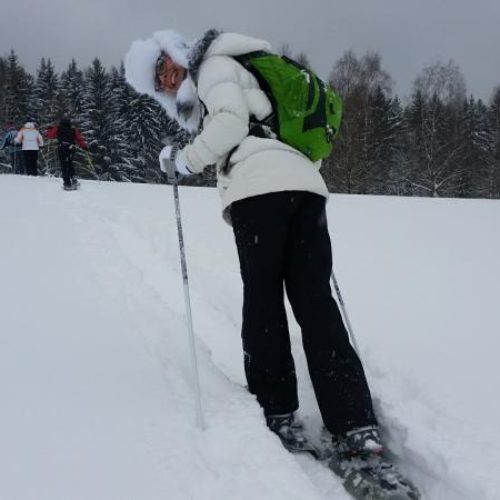 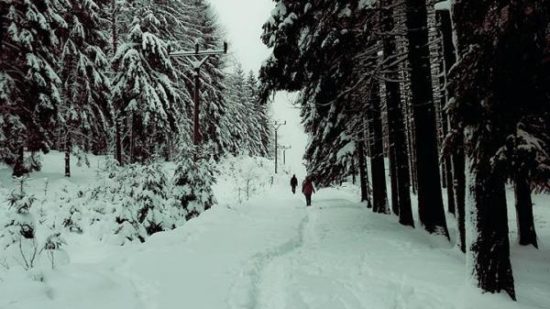 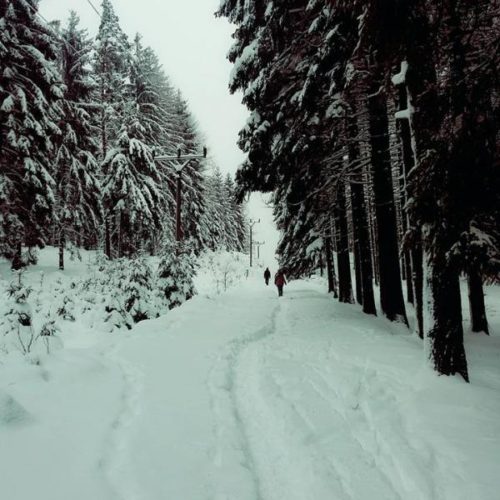 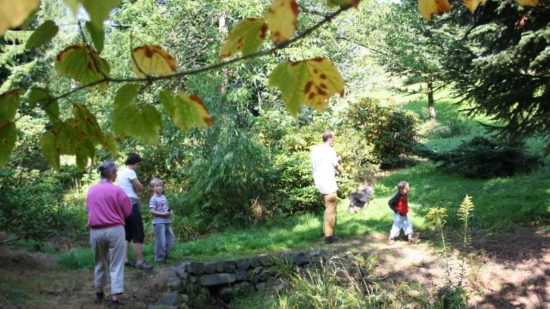 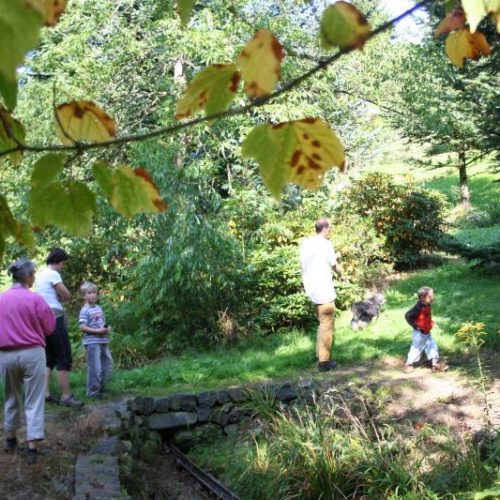 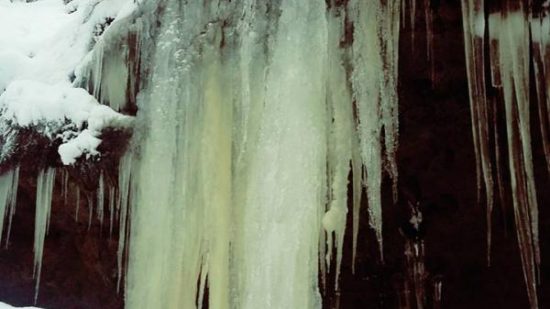 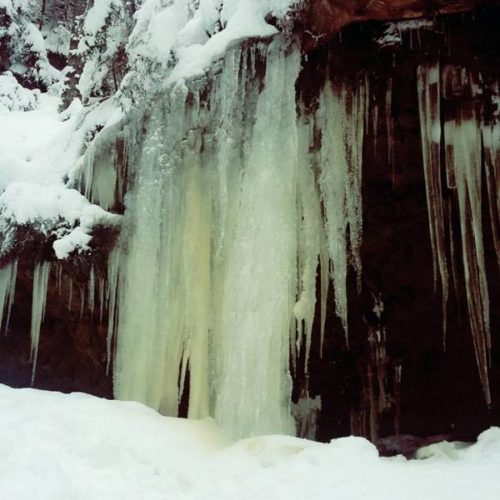 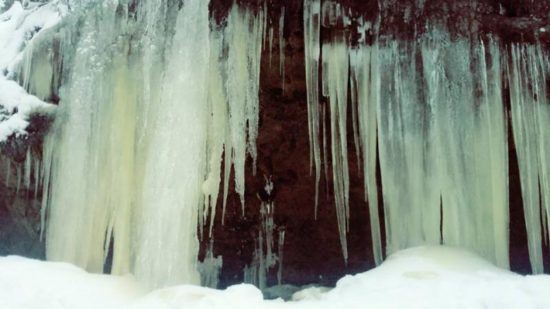 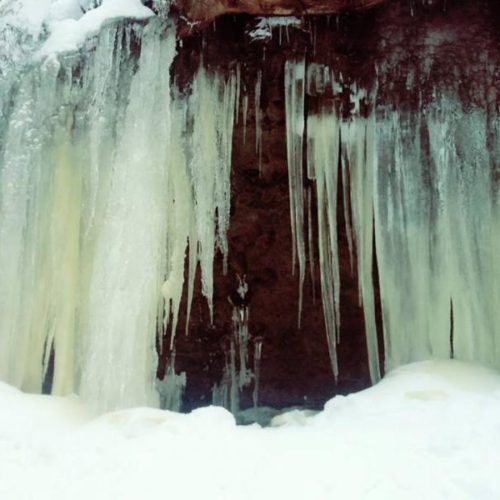 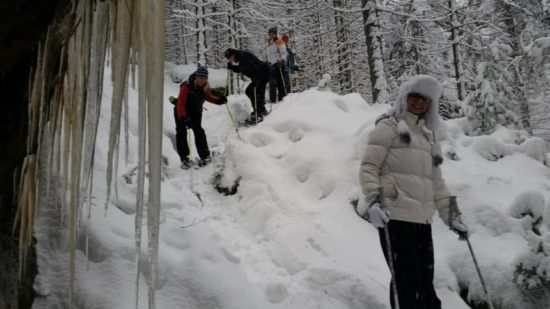 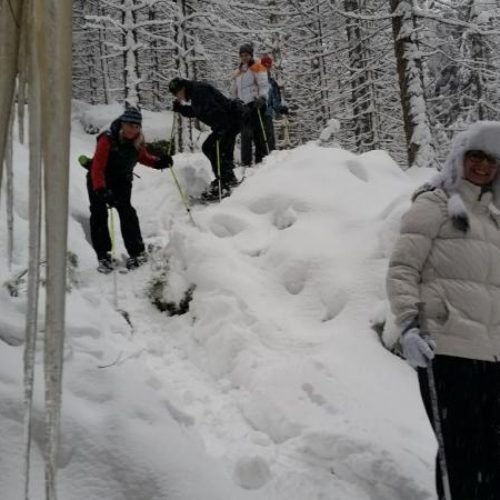 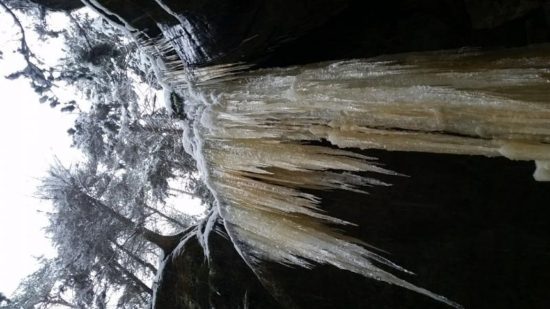 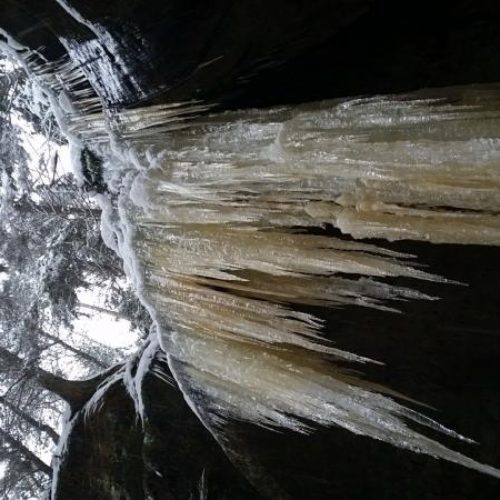 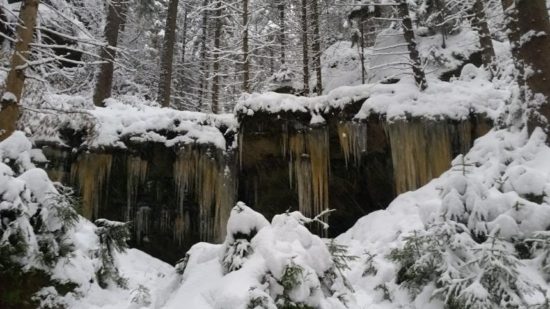 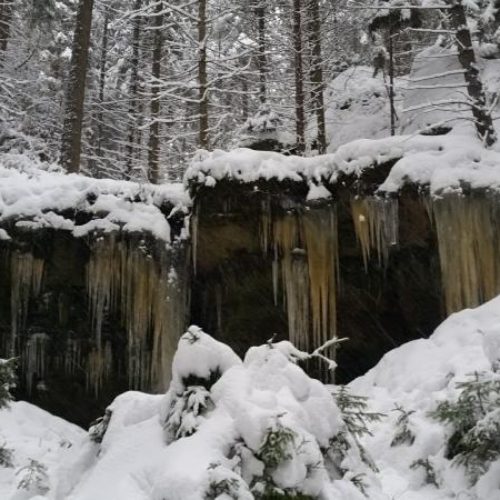 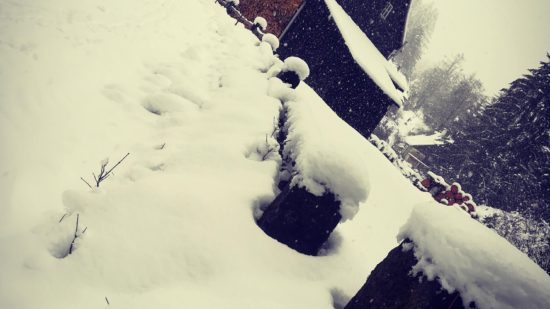 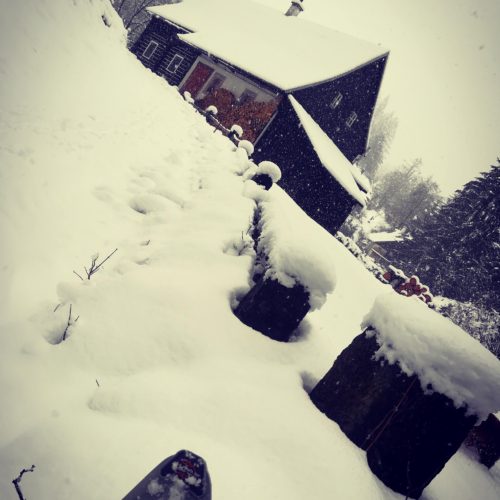