Krasna Lipa is a town with about 3600 residents and is situated in the northeastern part district Decin. Town River Křinice, which continues through the National Park Czech Switzerland in the Elbe.

Krasna Lipa was the end 13. century. The first settlers were probably on 30 Families colonists from Upper Franconia. The first written mention dates from year 1361, as the owner of the village is documented Vanek of Vartemberk. With the advent of Lutheranism is in Krasna Lipa 1551 mentioned as a Lutheran. The roughly 100 years later, followed by a complete return to Catholicism. In 1731 the village was Emperor Charles VI. promoted to township, at the same time develop production and processing of textiles. K promotion of the city occurred in 1870, the textile industry has had an industrial character. Besides the development of the industry 2. polovina 19. Century also associated with the development of tourism, 23. August 1885 It was founded in Krasna Lipa Mountain Club for North Bohemia, who advocated the creation of tourist infrastructure. In 1910 the city had about 7000 resident, as a result of the post-war expulsion of the number fell after the year 1945 roughly 3100. Since year 2000 the city seat Administration of the National Park Czech Switzerland.
I recommend:
Bohemian Switzerland information center with exposition, open daily
brewery Falkenstein, open daily
Atelier cafe – open friday – Sunday
Chocolate Man – open daily
Sport areal – open daily 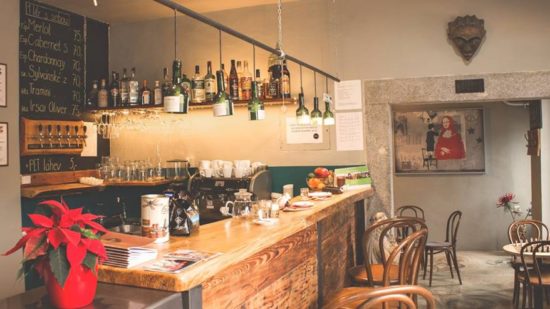 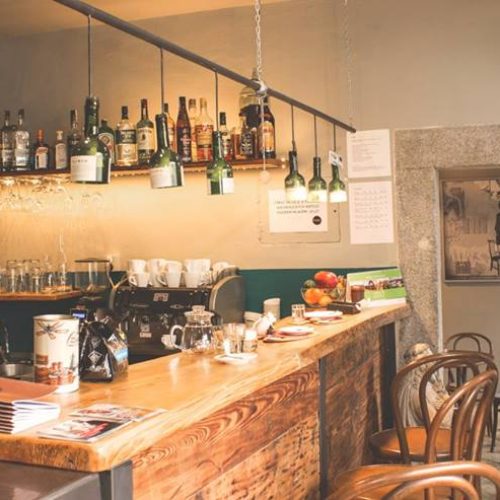 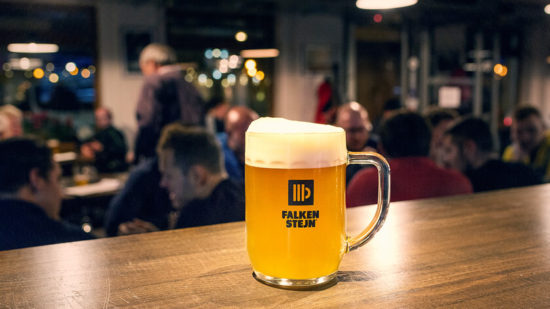 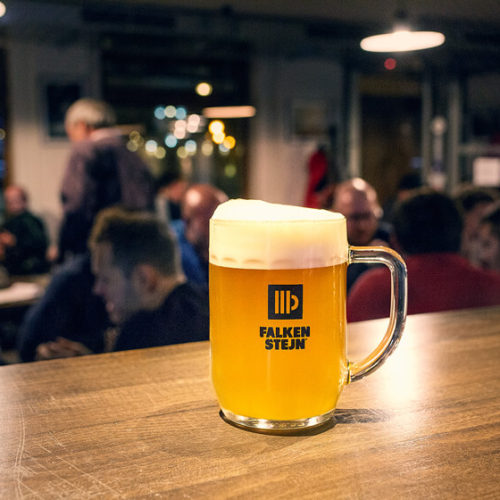