Bad Schandau is a small spa town in Germany, Saxon Switzerland. Writing was first mentioned in Schandau 1445 and received due to its important position on the Elbe city status (1467). Since about 1800 It is a spa town and thus popular summer resort. In 1877 It was built bridge. Year 1920 the city was awarded the official title “Bad” - spa, which is still used in the title. Bad Schandau since 1898 the smallest German city with its own tramway, which is a popular tourist attraction. There is also an important railway junction with connections to the Czech Switzerland. nice Thermal baths Toskana. 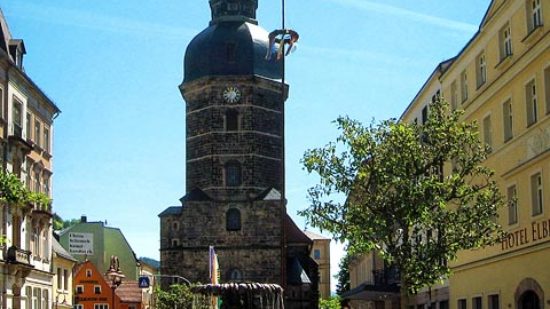 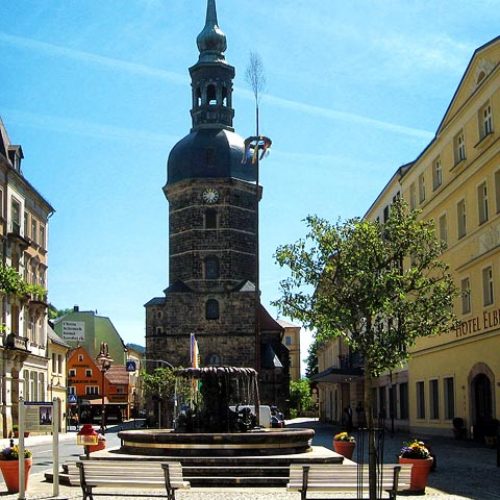 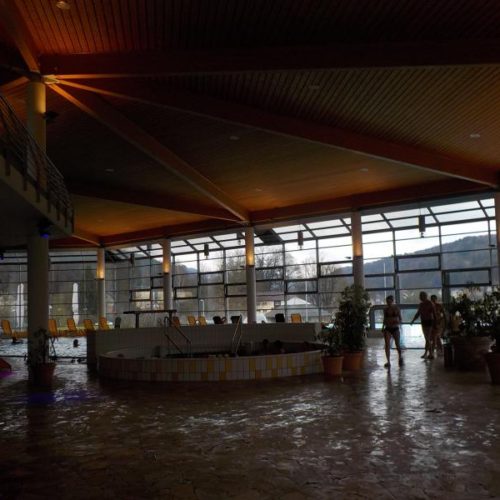 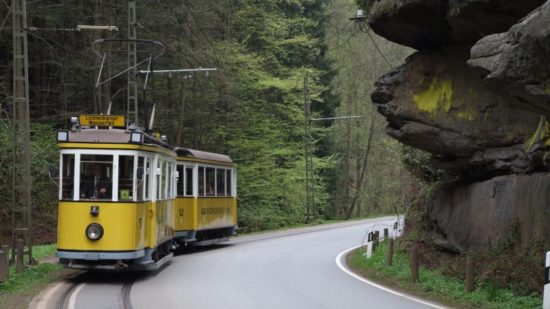 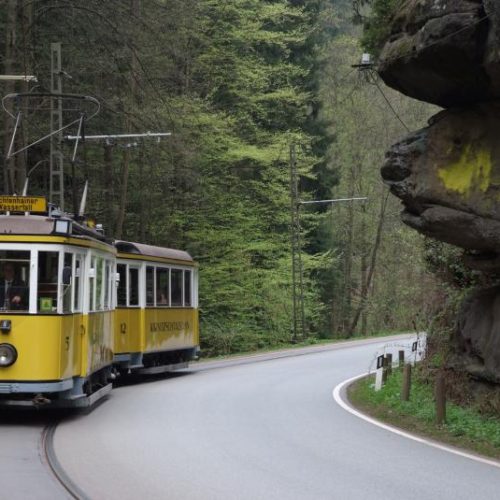 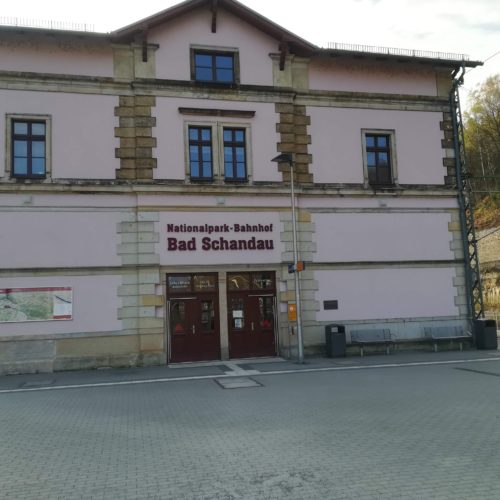 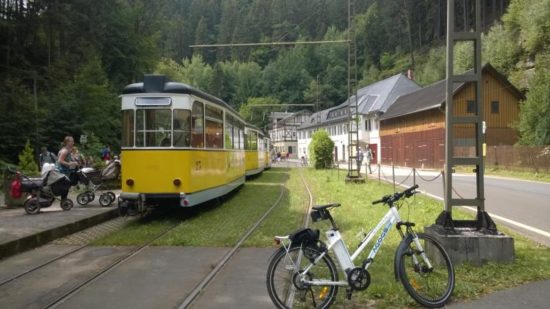 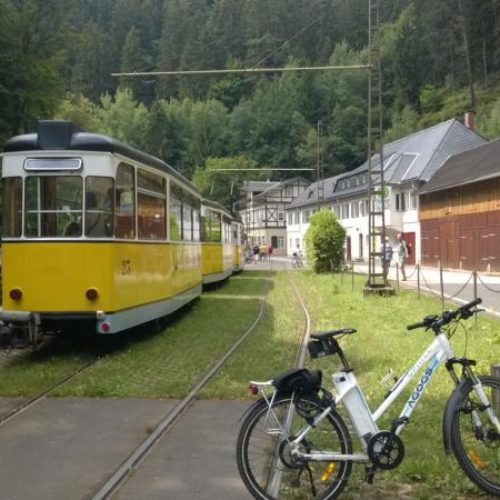