The beginnings of Czech tourists in Switzerland

Saxon Switzerland is one of the first places in the world, where she began to develop business in the field of tourism. The first tourist attraction was rock bridge Bastei (1851) Neuraten a rock castle in Saxon Switzerland. Czech Switzerland began to flow the first tourists also already 19. century. The first tourism business is associated with Count Edmund Clary-Aldringen (1813-1894) Teplice. Clary-Aldringenové ve 30. years 19. stol. They created a path from Hřensko to Pravčická gate and show support hotels and inns. But when the r. 1881 Edmund gave construct built near Pravčická gate Falcon's Nest Hotel a capacity 50 beds (Now the hotel is open only in season food).

Prince Edmund Clary-Aldringen Also since the eighties 19. century invested in making the area gorges. As an owner of the local domain called Italian specialists, who built walkways, bridges, tunnels, bridges and weirs for hiking in the canyon Kamenice. The first stretch of the year 1890 opened quiet gorge and consequently created a restaurant. Gorges water then cruised five boats. The popularity of the site continues to rise and in 20-ies of the last century letct attended Gorges 160 000 visitors a year (in season).

Neighboring estates owned by Rudolf Kinský. This year . 1832 edit paths and build bridges and footbridges to Jetřichovická. In 1864 There princely forest adjunct Ferdinand Náhlík from Rynartice published a guide to the first part of Bohemian Switzerland. .

V r. 1879 High Lipa were based groups and Hřensku Mountain Association for Czech Switzerland (Mountain Club of Bohemian Switzerland) according to the model alpine associations - Hřenska group had 92 members and it was headed by Anton Clary.

Tourism in the Czech Switzerland flourished until 30. years 20. stol., It was greatly is affected by the WW2. 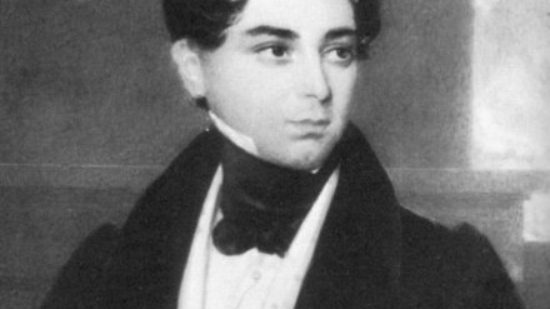 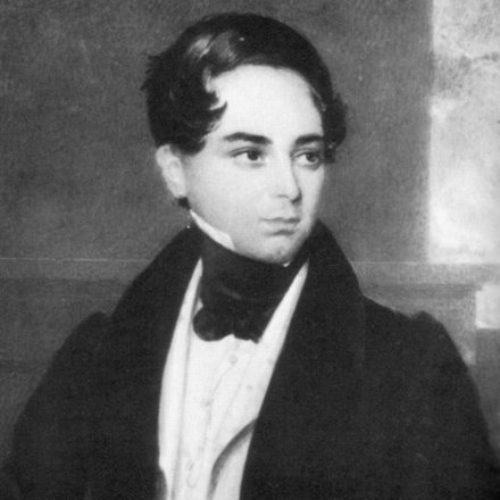 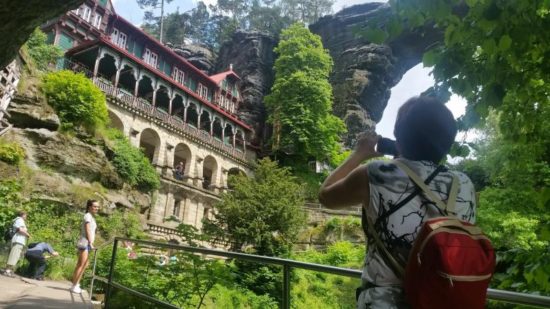 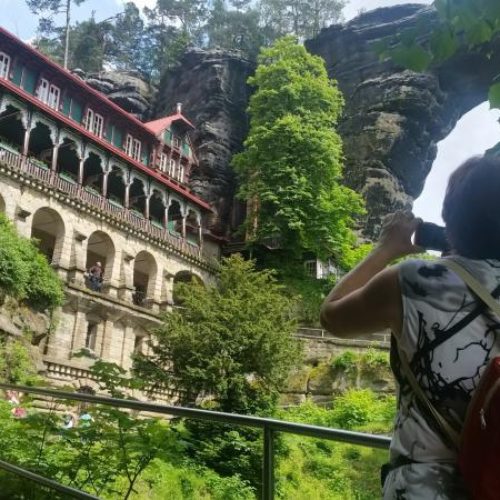 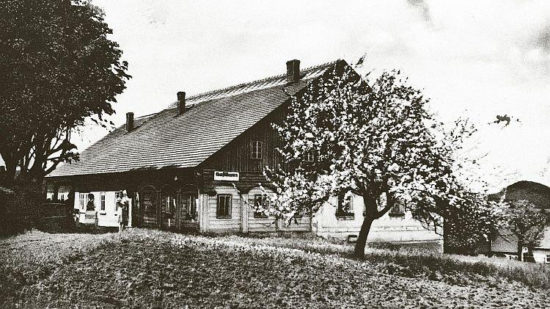 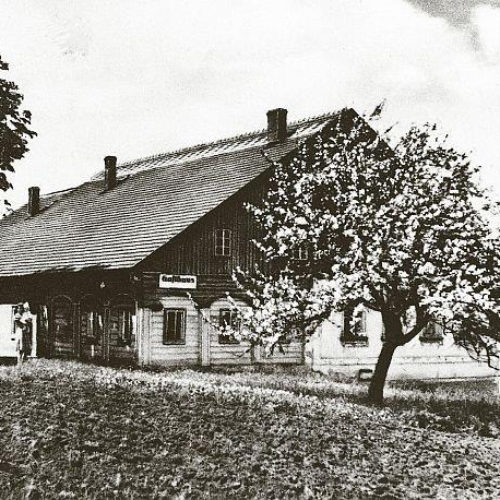