Dresden (German Dresden) the capital of the Free State of Saxony. The city has around 1/2 one thousand. resident(metroppolitní oblsat 750tis. resident). Dresden lies on the river Elbe and 63% of the city is green. Thanks to the natural position and Baroque appearance of the city called the Elbe Florence.

The first written mention of Dresden dates back to 1206. Dresden was to 15. century almost insignificant town. However, the situation changed after a year 1485, when the city became the residence of the dukes of Saxony (Wettinové). Later, its importance grew, because it was declared by the Kingdom of Saxony.

In modern times was in many Baroque, classicist and historicist buildings, whose significance goes beyond the federal state of Saxony. Among the most significant projects include the Zwinger (gallery), Roman Catholic Cathedral of the Holy Trinity (Hofkirche), Protestant Church of the Virgin Mary (Frauenkirche),  Taschenbergpalais,  Semperoper (opera). 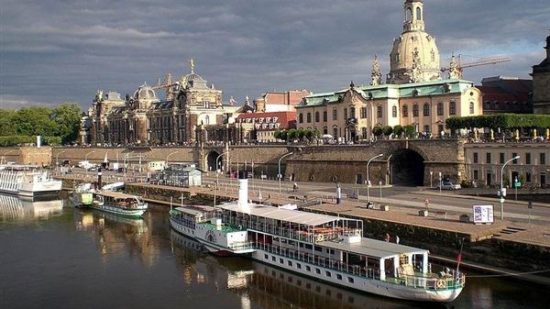 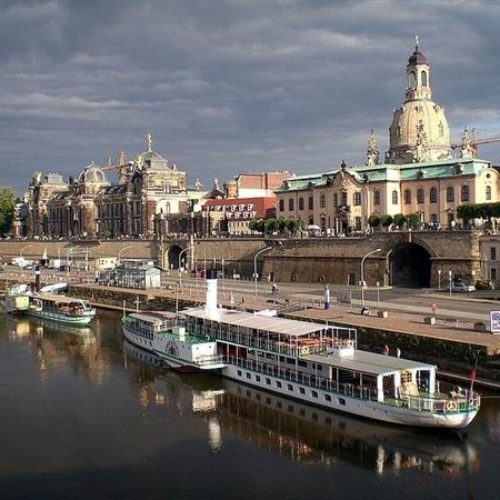 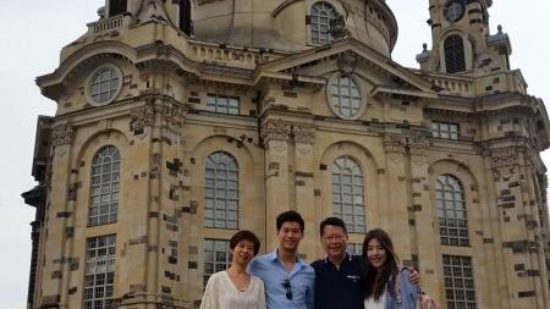 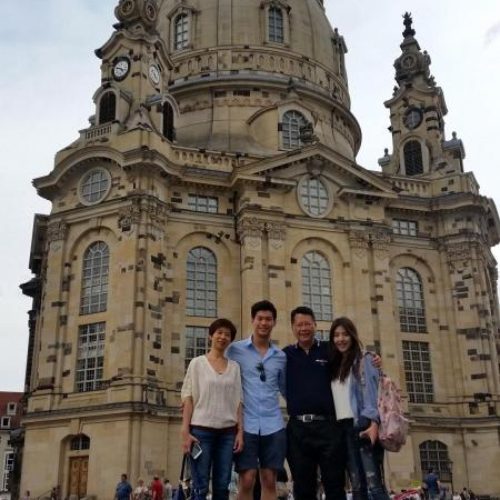 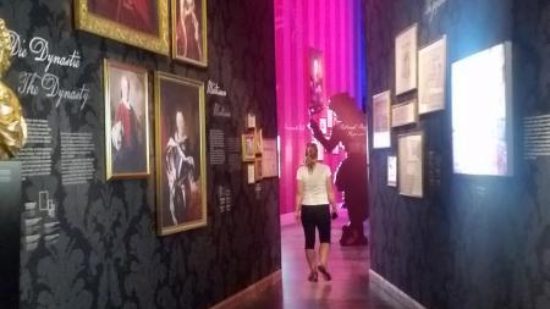 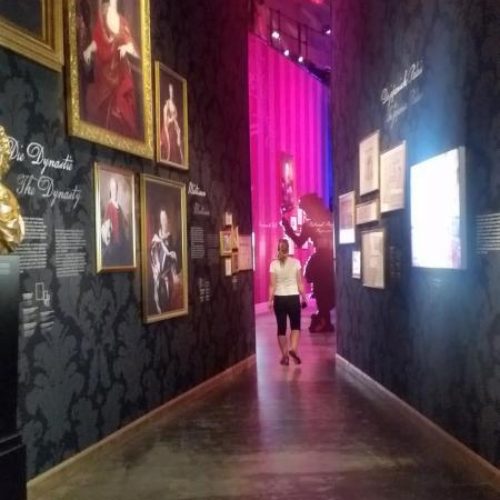 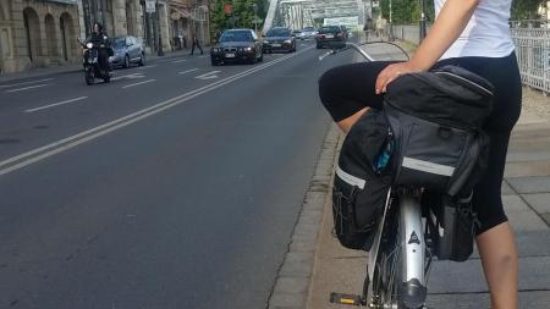 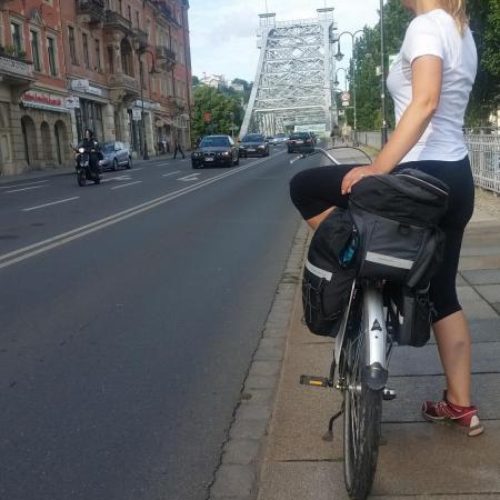 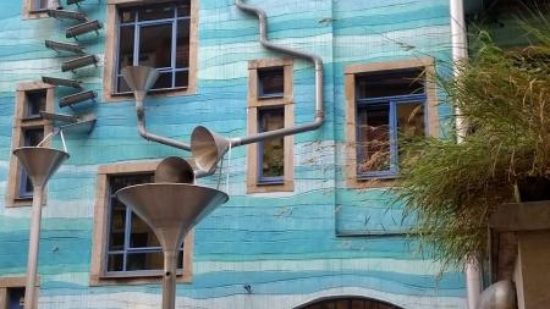 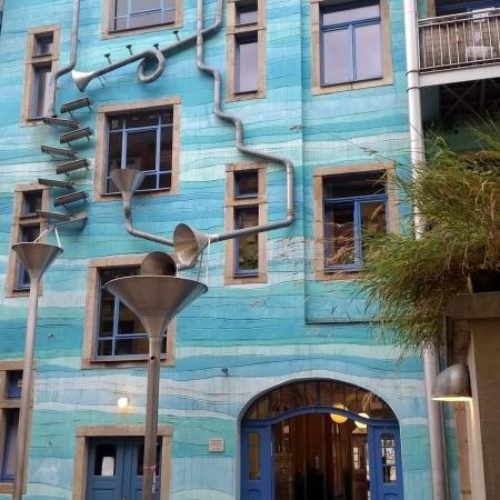 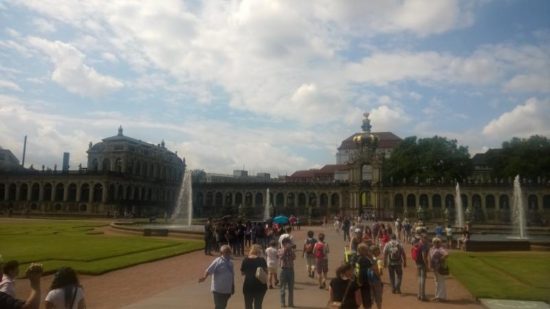 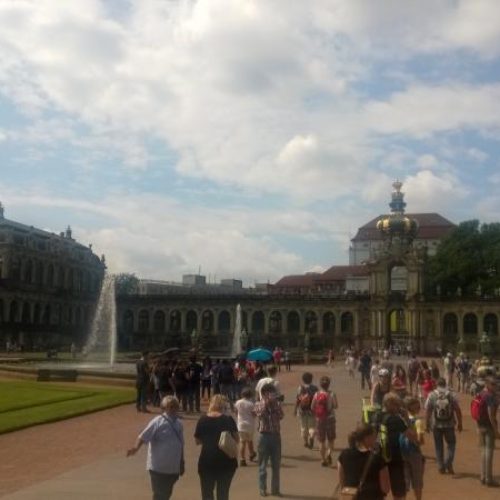 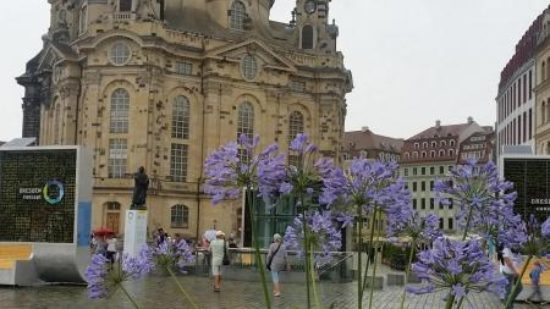 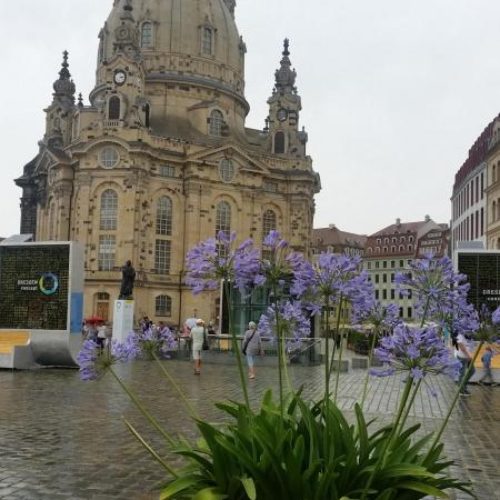 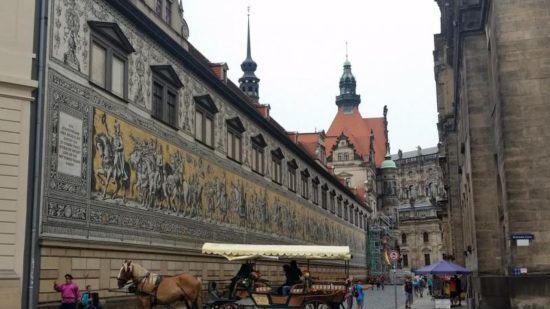 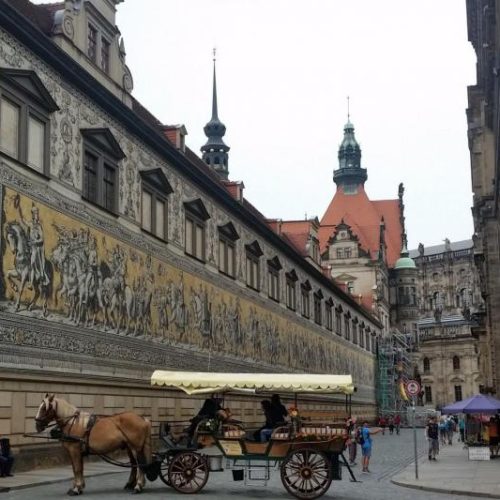 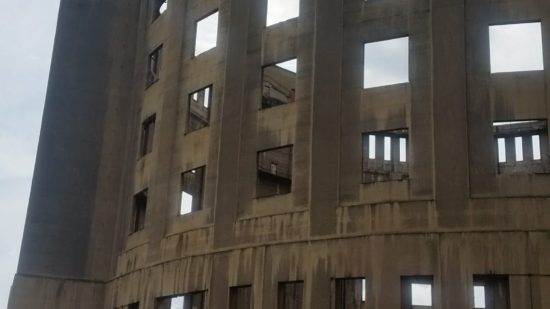 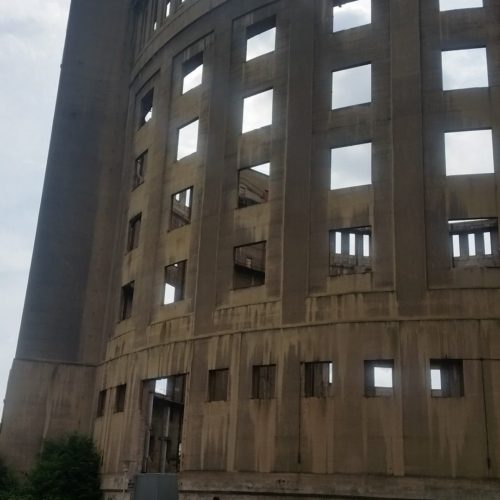 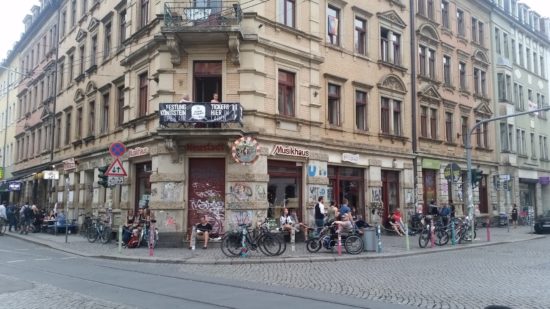 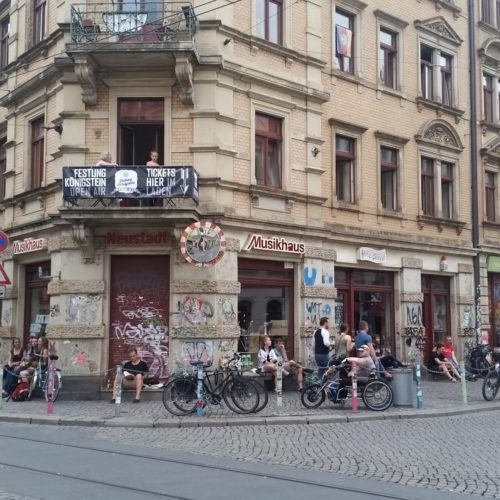 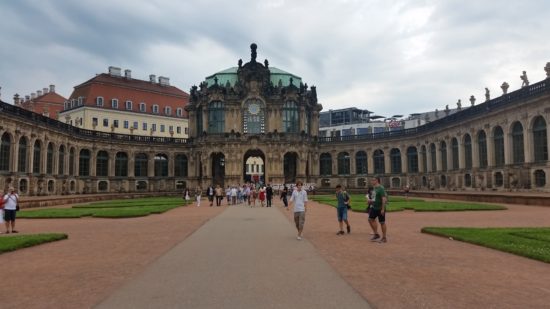 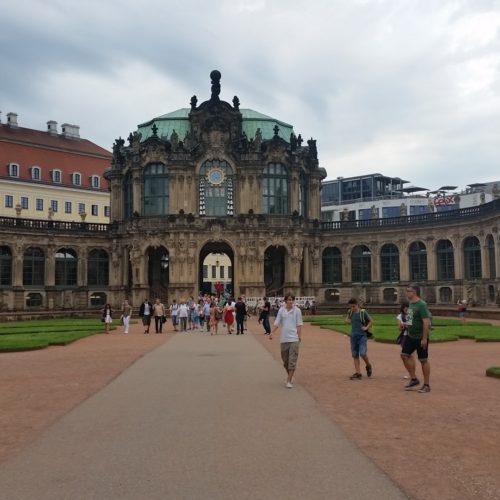 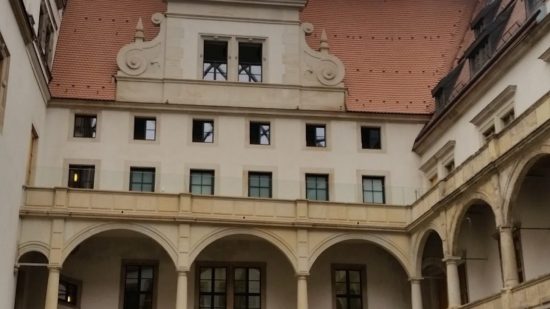 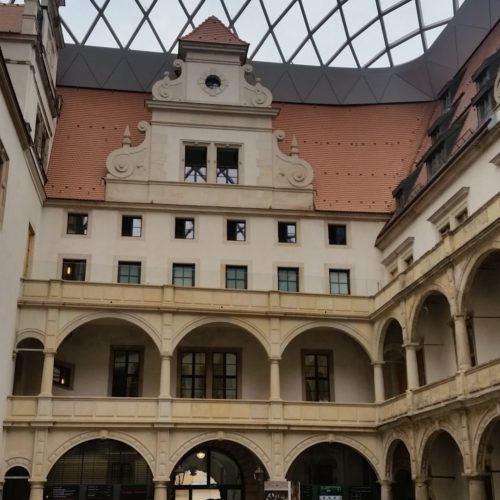 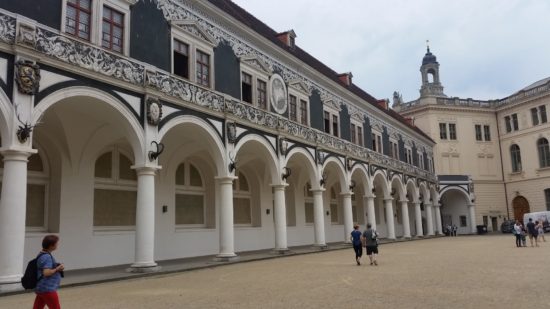 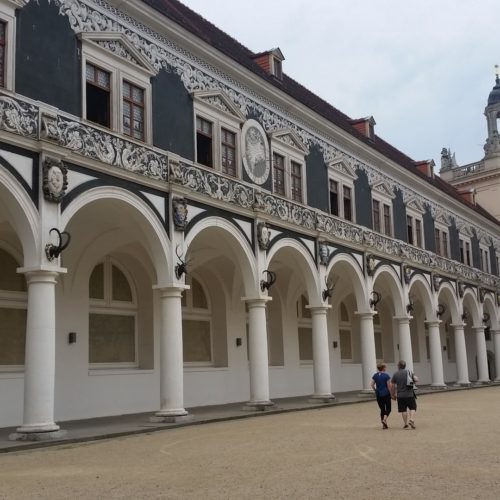