Sluknov is rich in religious monuments, small and larger ones.

Exceptional opportunity to visit with a tour appeared in the northernmost pilgrimage site in the Czech Republic, more precisely in the Basilica of Mary Help of Christians at Philippi George '.

Now the public have the chance to look at the unique pilgrimage in Europe, built in 19. century. Is called “Czech Lourdes”. Neo-Romanesque temple was built in the years 1870-1885 on the site of the apparition of the Virgin Mary and the miraculous healing of the sick girl to death of Magdalene Kadeové 1866. In this year was to place the local basilica house, where the family lived Kadeových. Their daughter was on her deathbed, when she was in the night 13. Mother of God appeared in January said the sentence: “my child, From now on, everything heals”. The girl really healed.

around 1930 Filipov was one of the most visited pilgrimage sites in Evropě.Každý, who comes here, It has the opportunity to reflect in the local silence over their lives, over difficulties, that had befallen. Hardly find anything more comforting, than a local message of Our Lady – From now on, everything heals…

Every Sunday and every 13. of the month from 10:30 Holy Mass. Significant anniversary of the apparitions of us is waiting for a year 13. January 2016, 150anniversary of this important event. 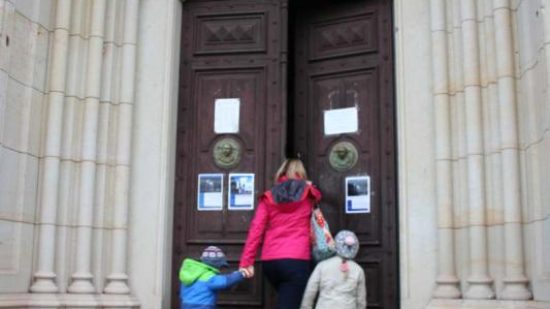 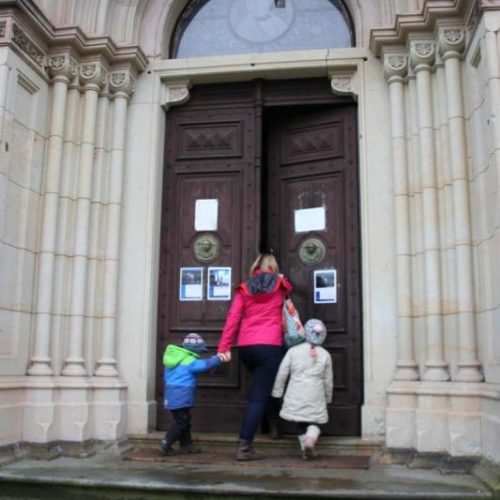 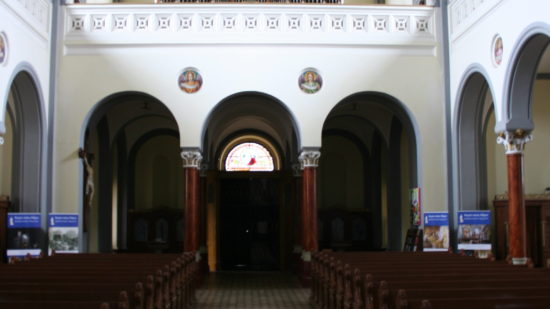 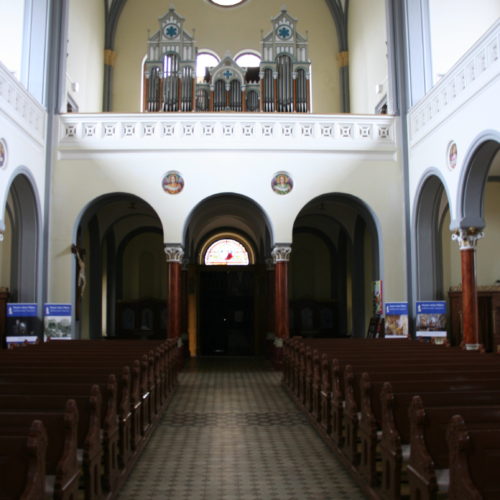 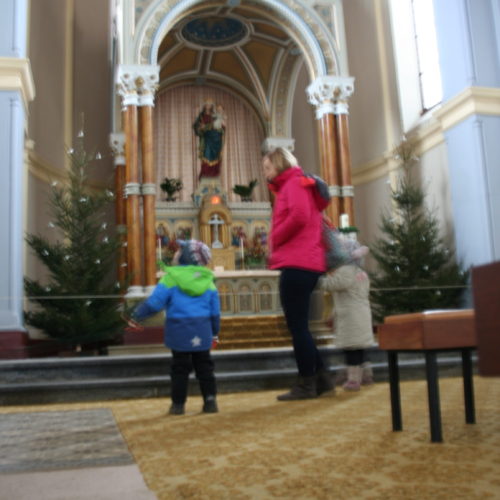 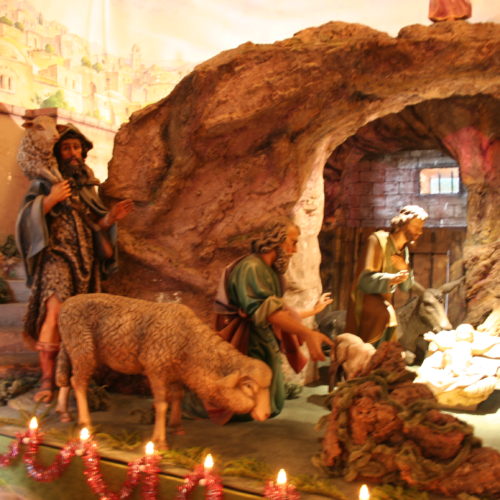 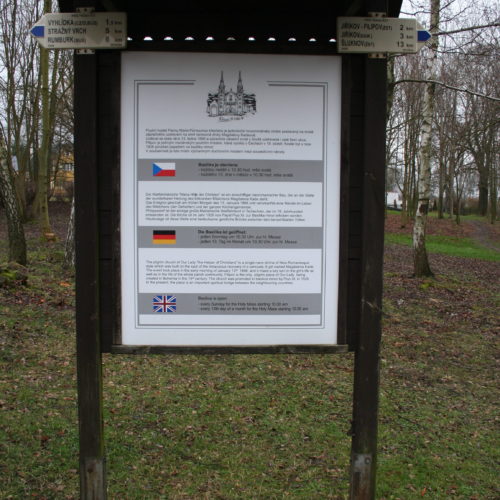